Zip is the 89th Hero in the game Arena of Valor, classified in the category of support and tank.

The Abyss. A realm of chaos, filth, blood, and endless darkness. Powerful and twisted abominations lurk in every corner, waiting to prey on those weaker than themselves, such as Zip.

Zip is one of a new generation of species native to the Abyss, and one would be forgiven for thinking that he was less evolved than the creatures that try to eat him - he has neither sharp claws nor imposing physique, a little fur ball that lacks any of the impressiveness or menace expected of an Abyss monster. But Zip is "he", not "it", and therein lies all the difference.

Before the demigods fell to the Abyss and became the Demons, the monsters of the Abyss were mere beasts, living and dying by the law of the jungle. For all their strength and power, they would never be the driving force of the world.

"The apex predator, sitting at the top of the food chain, and less useful than a pitiful rock," said Veera, Queen of the Night contemptuously. But Zip was different. His race was born out of thousands of years of transformation of the Abyss by the Demons. At first they dug through the rock and dirt with their sharp claws, digging up ore veins that have lay dormant for millennia, forging their first tools in the fires of the lava rivers. In the darkness of the Abyss the spark of civilization was born, and Zip the brightest among them.

Veera quickly appreciated what Zip meant. Though the Demons had the resources of the whole Abyss at their disposal, the undisciplined army of monsters was not enough for them to achieve their goals. This was why she needed to establish a foothold in Athanor at all costs, building dungeons and recruiting more Corrupted to join the forces of the Abyss.

Zip's emergence changed Veera's plans. If she could breed an army of abyssal creatures that had the same intelligence and capacity for learning as Zip did, then the Abyssal armies, already superior in numbers to their enemies, shall truly have no more equal.

The new species needed room to grow and be exposed to new things, so that it could be observed and studied. And so Veera gave Zip the right of passage through all Abyss territories, and she assigned Mganga to follow and study Zip's behavior."Come now, little one, this won't hurt, it's just a few hairs!" Mganga put on his warmest and most inviting smile - at least, that was what he thought he did.

"No! It hurt!" Zip had been fooled once, and he would not be fooled again. But Mganga was too fast. "Well, it's not up to you to decide now!" He said with a satisfied grin.

"Lemme go! Lemme go, or I...I eat you!" Zip opened his mouth, and a blue light came out from it, engulfing everything immediately in front of him. The next moment, all that the light touched had disappeared, including Mganga. And Zip's body had ballooned to several times its original size.

"Well, would you look at that. The little one has a trick up his sleeve." Veera clapped lightly and said to Mina, who was standing next to her, "Look after the little one. Don't let Mganga get too carried away.""Your wish is my command," Mina replied dutifully, but she had to fight to keep her curiosity down. Why did her mistress show no concern as to Mganga's fate? The warlock was annoying, to be sure, but as far as she knew he still had his uses...

And then, before her eyes, Zip suddenly deflated like a pierced balloon, regurgitating Mganga and everything else he had just ingested, his body returning to its original size.

The disheveled Mganga did not show the slightest frustration of anger, but began to dance in an almost childlike elation. "A pocket dimension! The little one's stomach has a pocket dimension in it! And I'm going to find out more about it! Mwahahahaha!"Mina knew nothing about magic, but she knew she had to do her mistress' will. So she raised her scythe and walked towards Zip, who lay on the ground rubbing his stomach, still recovering from the toll of using his power for the first time. Mina made no particular effort to mask her footsteps, and Zip looked up with ears raised to see a young scythe-wielding woman approaching.

Zip's first reaction was to be dumbstruck by her beauty. His second reaction was to be dumbstruck by fear. But then, somehow, facing such a dangerous presence, he felt a sense of affinity and affection. He did not think much with his simple mind, and, following his instincts, went up and rubbed himself against Mina's leg, sniffing and wagging his tail.Mina nonchalantly sent Zip flying with a little kick, then turned to Mganga, who was still dancing in joy.

"Lady Veera has placed this creature in my charge. Whatever you want to do with him must have my blessing, or else..." she let her menacing aura finish the sentence for her. As for Mganga, he continued to grin exultantly, gazing past Mina at Zip, a hint of malevolence in his eyes.

Zip felt a chill run up his spine and quickly scampered towards Mina, who was already walking away. 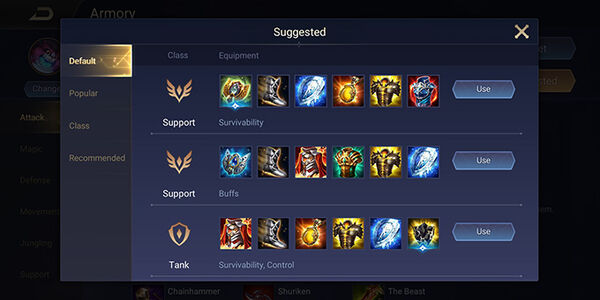 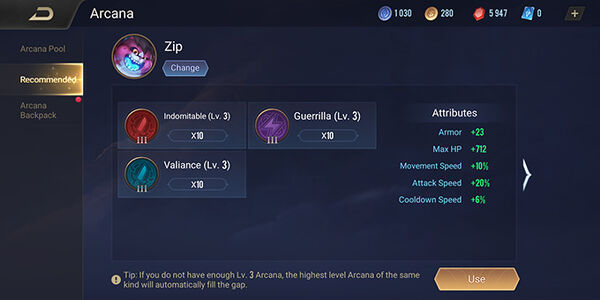 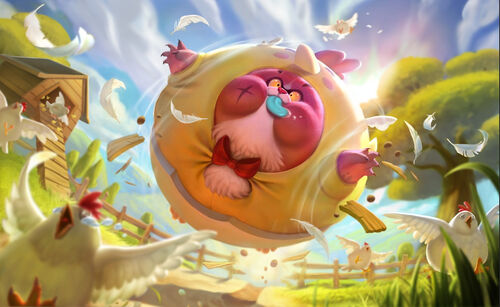